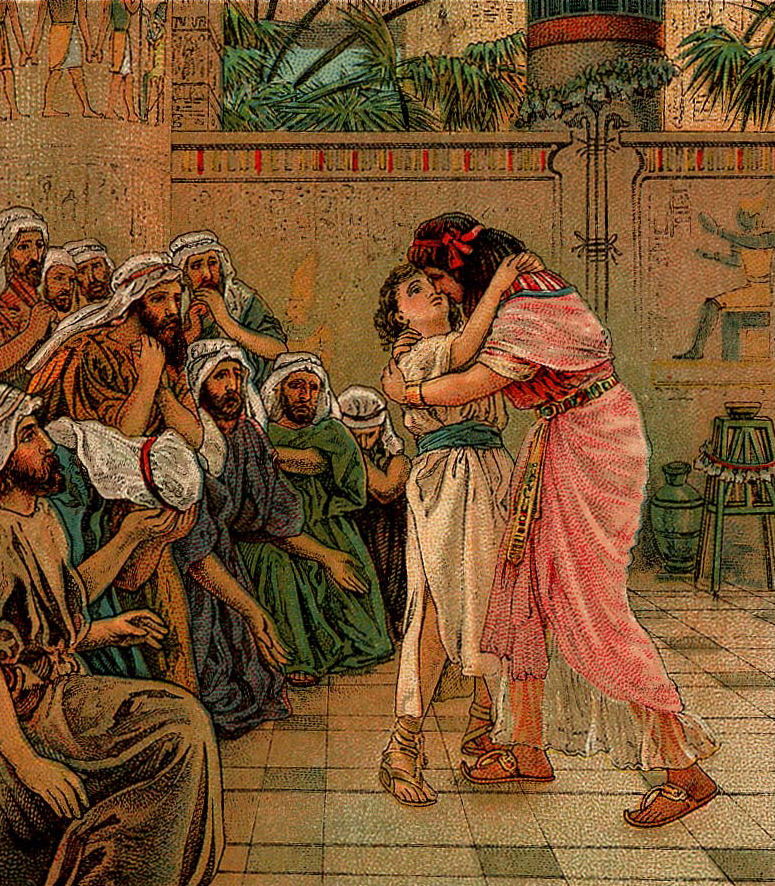 Everyone is welcome to join us online as we celebrate the 15th Sunday after Pentecost! We walk through this green season of ordinary time with Morning Prayer at 10am. The Zoom invite is the same as prior Sundays. We also offer Evening Prayer/Compline at 7pm. Zoom invite is same as our daily Compline service. Come and See!

2 Bless the Lord, O my soul, *
and forget not all his benefits.

3 He forgives all your sins *
and heals all your infirmities;

4 He redeems your life from the grave *
and crowns you with mercy and loving-kindness;

5 He satisfies you with good things, *
and your youth is renewed like an eagle’s.

6 The Lord executes righteousness *
and judgment for all who are oppressed.

7 He made his ways known to Moses *
and his works to the children of Israel.]

8 The Lord is full of compassion and mercy, *
slow to anger and of great kindness.

9 He will not always accuse us, *
nor will he keep his anger for ever.

11 For as the heavens are high above the earth, *
so is his mercy great upon those who fear him.

12 As far as the east is from the west, *
so far has he removed our sins from us.

13 As a father cares for his children, *
so does the Lord care for those who fear him

Realizing that their father was dead, Joseph’s brothers said, “What if Joseph still bears a grudge against us and pays us back in full for all the wrong that we did to him?” So they approached Joseph, saying, “Your father gave this instruction before he died, ‘Say to Joseph: I beg you, forgive the crime of your brothers and the wrong they did in harming you.’ Now therefore please forgive the crime of the servants of the God of your father.” Joseph wept when they spoke to him. Then his brothers also wept, fell down before him, and said, “We are here as your slaves.” But Joseph said to them, “Do not be afraid! Am I in the place of God? Even though you intended to do harm to me, God intended it for good, in order to preserve a numerous people, as he is doing today. So have no fear; I myself will provide for you and your little ones.” In this way he reassured them, speaking kindly to them.

Peter came and said to Jesus, “Lord, if another member of the church sins against me, how often should I forgive? As many as seven times?” Jesus said to him, “Not seven times, but, I tell you, seventy-seven times.

“For this reason the kingdom of heaven may be compared to a king who wished to settle accounts with his slaves. When he began the reckoning, one who owed him ten thousand talents was brought to him; and, as he could not pay, his lord ordered him to be sold, together with his wife and children and all his possessions, and payment to be made. So the slave fell on his knees before him, saying, ‘Have patience with me, and I will pay you everything.’ And out of pity for him, the lord of that slave released him and forgave him the debt. But that same slave, as he went out, came upon one of his fellow slaves who owed him a hundred denarii; and seizing him by the throat, he said, ‘Pay what you owe.’ Then his fellow slave fell down and pleaded with him, ‘Have patience with me, and I will pay you.’ But he refused; then he went and threw him into prison until he would pay the debt. When his fellow slaves saw what had happened, they were greatly distressed, and they went and reported to their lord all that had taken place. Then his lord summoned him and said to him, ‘You wicked slave! I forgave you all that debt because you pleaded with me. Should you not have had mercy on your fellow slave, as I had mercy on you?’ And in anger his lord handed him over to be tortured until he would pay his entire debt. So my heavenly Father will also do to every one of you, if you do not forgive your brother or sister from your heart.”

Or join us Sunday Evening!

The painting “Joseph forgives his Brothers” is from a lithograph published in Providence in 1907.

Our office hymn is below. Please know everyone is welcome at St. Paul’s!