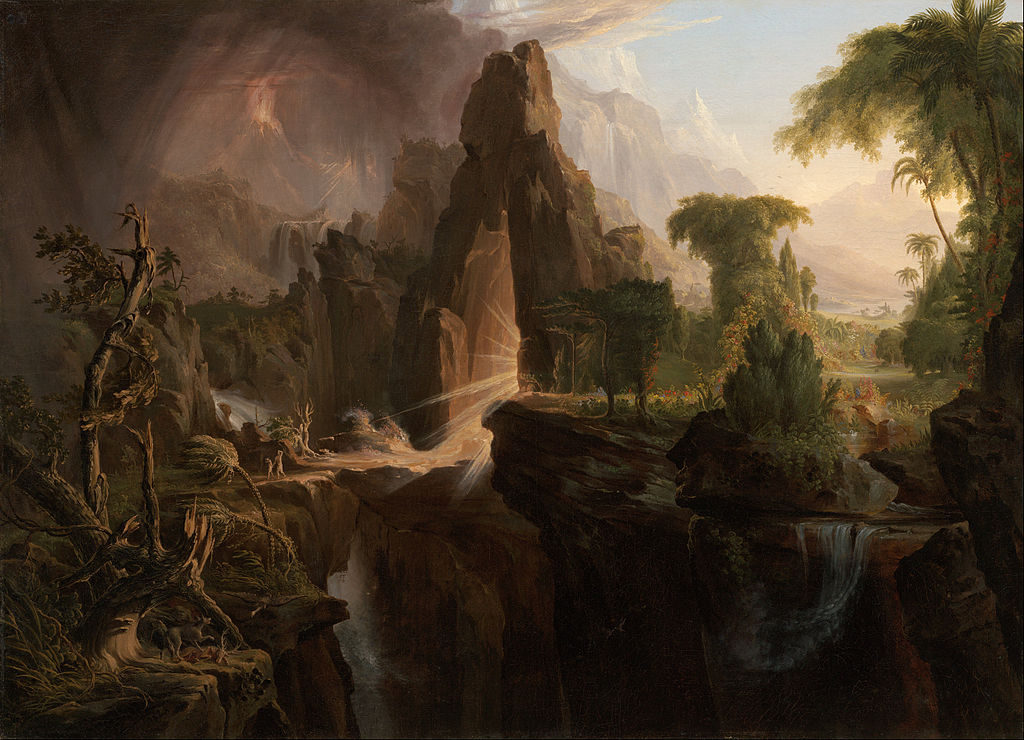 Please join us for Morning Prayer at 10am at St. Mary’s Chapel in Aquasco as we have resumed in person worship!  We require masks be worn and social distancing to keep everyone safe.  All are welcome to join us and celebrate a new beginning.  We also continue to offer online worship with Evening Prayer at 7pm.  The Zoom invite is the same as our daily 7pm Compline service.

O God, from whom all good proceeds: Grant that by your inspiration we may think those things that are right, and by your merciful guiding may do them; through Jesus Christ our Lord, who lives and reigns with you and the Holy Spirit, one God, for ever and ever. Amen.

1 Out of the depths have I called to you, O Lord;
Lord, hear my voice; *
let your ears consider well the voice of my supplication.

3 For there is forgiveness with you; *
therefore you shall be feared.

6 O Israel, wait for the Lord, *
for with the Lord there is mercy;

7 With him there is plenteous redemption, *
and he shall redeem Israel from all their sins.

They heard the sound of the Lord God walking in the garden at the time of the evening breeze, and the man and his wife hid themselves from the presence of the Lord God among the trees of the garden. But the Lord God called to the man, and said to him, “Where are you?” He said, “I heard the sound of you in the garden, and I was afraid, because I was naked; and I hid myself.” He said, “Who told you that you were naked? Have you eaten from the tree of which I commanded you not to eat?” The man said, “The woman whom you gave to be with me, she gave me fruit from the tree, and I ate.” Then the Lord God said to the woman, “What is this that you have done?” The woman said, “The serpent tricked me, and I ate.” The Lord God said to the serpent,

“Because you have done this,
cursed are you among all animals
and among all wild creatures;

upon your belly you shall go,
and dust you shall eat
all the days of your life.

I will put enmity between you and the woman,
and between your offspring and hers;

The crowd came together again, so that Jesus and his disciples could not even eat. When his family heard it, they went out to restrain him, for people were saying, “He has gone out of his mind.” And the scribes who came down from Jerusalem said, “He has Beelzebul, and by the ruler of the demons he casts out demons.” And he called them to him, and spoke to them in parables, “How can Satan cast out Satan? If a kingdom is divided against itself, that kingdom cannot stand. And if a house is divided against itself, that house will not be able to stand. And if Satan has risen up against himself and is divided, he cannot stand, but his end has come. But no one can enter a strong man’s house and plunder his property without first tying up the strong man; then indeed the house can be plundered.

“Truly I tell you, people will be forgiven for their sins and whatever blasphemies they utter; but whoever blasphemes against the Holy Spirit can never have forgiveness, but is guilty of an eternal sin”— for they had said, “He has an unclean spirit.”

Just as we have the same spirit of faith that is in accordance with scripture—“I believed, and so I spoke” —we also believe, and so we speak, because we know that the one who raised the Lord Jesus will raise us also with Jesus, and will bring us with you into his presence. Yes, everything is for your sake, so that grace, as it extends to more and more people, may increase thanksgiving, to the glory of God.

So we do not lose heart. Even though our outer nature is wasting away, our inner nature is being renewed day by day. For this slight momentary affliction is preparing us for an eternal weight of glory beyond all measure, because we look not at what can be seen but at what cannot be seen; for what can be seen is temporary, but what cannot be seen is eternal.

For we know that if the earthly tent we live in is destroyed, we have a building from God, a house not made with hands, eternal in the heavens.

The painting above, Expulsion from the Garden of Eden 1828 is by Thomas Cole.  Our office hymn is below.  Please join us in person or online!