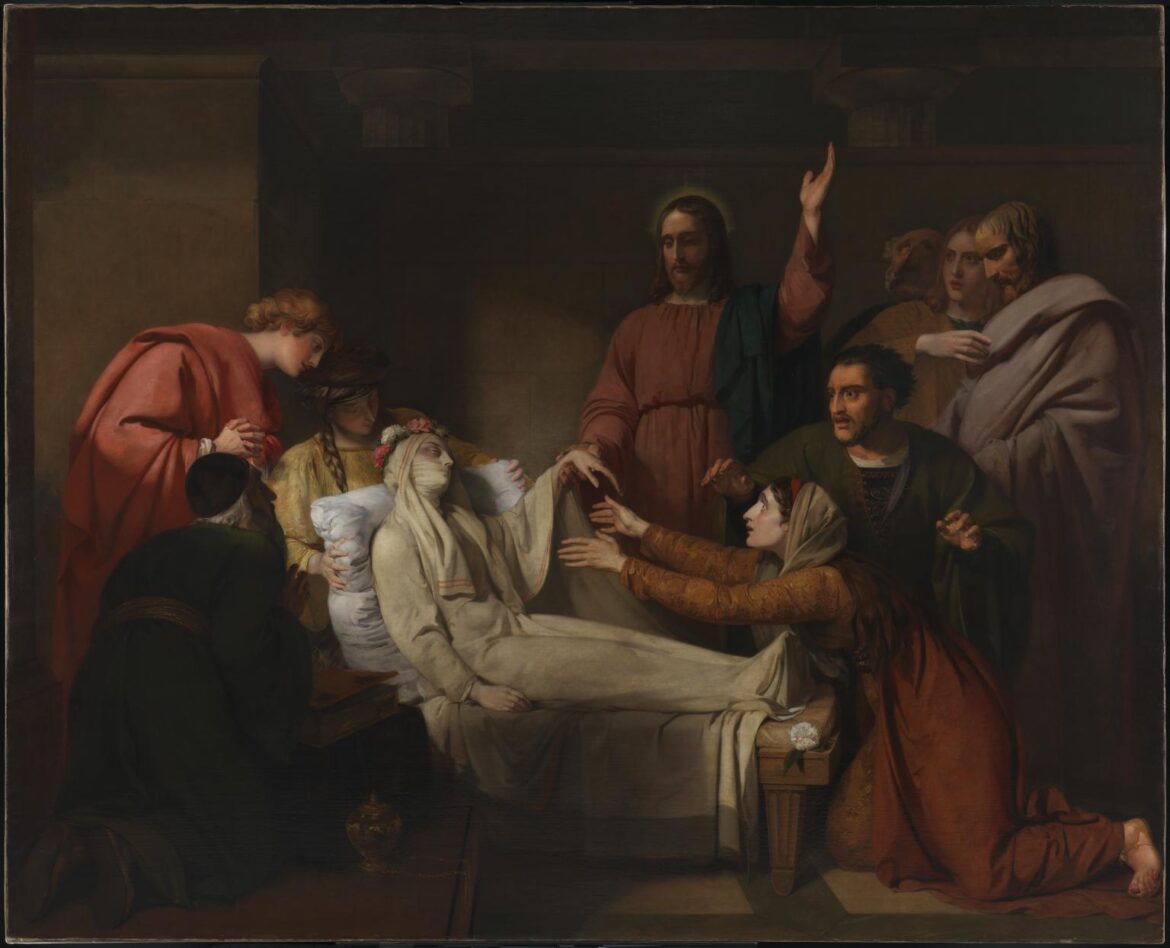 Please join us for Morning Prayer at 10am at St. Mary’s Chapel in Aquasco as we have resumed in person worship!  We require masks be worn and social distancing to keep everyone safe.  All are welcome to join us as we celebrate a new beginning.  We also continue to offer online worship with Evening Prayer at 7pm.  The Zoom invite is the same as our 7pm Compline service.

Almighty God, you have built your Church upon the foundation of the apostles and prophets, Jesus Christ himself being the chief cornerstone: Grant us so to be joined together in unity of spirit by their teaching, that we may be made a holy temple acceptable to you; through Jesus Christ our Lord, who lives and reigns with you and the Holy Spirit, one God, for ever and ever. Amen.

1 I will exalt you, O Lord,
because you have lifted me up *
and have not let my enemies triumph over me.

3 You brought me up, O Lord, from the dead; *
you restored my life as I was going down to the grave.

4 Sing to the Lord, you servants of his; *
give thanks for the remembrance of his holiness.

5 For his wrath endures but the twinkling of an eye, *
his favor for a lifetime.

6 Weeping may spend the night, *
but joy comes in the morning.

7 While I felt secure, I said,
“I shall never be disturbed. *
You, Lord, with your favor, made me as strong as the mountains.”

8 Then you hid your face, *
and I was filled with fear.

10 “What profit is there in my blood, if I go down to the Pit? *
will the dust praise you or declare your faithfulness?

12 You have turned my wailing into dancing; *
you have put off my sack-cloth and clothed me with joy.

13 Therefore my heart sings to you without ceasing; *
O Lord my God, I will give you thanks for ever.

God did not make death,
And he does not delight in the death of the living.
For he created all things so that they might exist;
the generative forces of the world are wholesome,
and there is no destructive poison in them,
and the dominion of Hades is not on earth.
For righteousness is immortal.

God created us for incorruption,
and made us in the image of his own eternity,
but through the devil’s envy death entered the world,
and those who belong to his company experience it.

When Jesus had crossed again in the boat to the other side, a great crowd gathered around him; and he was by the sea. Then one of the leaders of the synagogue named Jairus came and, when he saw him, fell at his feet and begged him repeatedly, “My little daughter is at the point of death. Come and lay your hands on her, so that she may be made well, and live.” So he went with him.

And a large crowd followed him and pressed in on him. Now there was a woman who had been suffering from hemorrhages for twelve years. She had endured much under many physicians, and had spent all that she had; and she was no better, but rather grew worse. She had heard about Jesus, and came up behind him in the crowd and touched his cloak, for she said, “If I but touch his clothes, I will be made well.” Immediately her hemorrhage stopped; and she felt in her body that she was healed of her disease. Immediately aware that power had gone forth from him, Jesus turned about in the crowd and said, “Who touched my clothes?” And his disciples said to him, “You see the crowd pressing in on you; how can you say, ‘Who touched me?’” He looked all around to see who had done it. But the woman, knowing what had happened to her, came in fear and trembling, fell down before him, and told him the whole truth. He said to her, “Daughter, your faith has made you well; go in peace, and be healed of your disease.”

While he was still speaking, some people came from the leader’s house to say, “Your daughter is dead. Why trouble the teacher any further?” But overhearing what they said, Jesus said to the leader of the synagogue, “Do not fear, only believe.” He allowed no one to follow him except Peter, James, and John, the brother of James. When they came to the house of the leader of the synagogue, he saw a commotion, people weeping and wailing loudly. When he had entered, he said to them, “Why do you make a commotion and weep? The child is not dead but sleeping.” And they laughed at him. Then he put them all outside, and took the child’s father and mother and those who were with him, and went in where the child was. He took her by the hand and said to her, “Talitha cum,” which means, “Little girl, get up!” And immediately the girl got up and began to walk about (she was twelve years of age). At this they were overcome with amazement. He strictly ordered them that no one should know this, and told them to give her something to eat.

As you excel in everything– in faith, in speech, in knowledge, in utmost eagerness, and in our love for you– so we want you to excel also in this generous undertaking.

I do not say this as a command, but I am testing the genuineness of your love against the earnestness of others. For you know the generous act of our Lord Jesus Christ, that though he was rich, yet for your sakes he became poor, so that by his poverty you might become rich. And in this matter I am giving my advice: it is appropriate for you who began last year not only to do something but even to desire to do something– now finish doing it, so that your eagerness may be matched by completing it according to your means. For if the eagerness is there, the gift is acceptable according to what one has– not according to what one does not have. I do not mean that there should be relief for others and pressure on you, but it is a question of a fair balance between your present abundance and their need, so that their abundance may be for your need, in order that there may be a fair balance. As it is written,

The painting above The Raising of Jairus’ Daughter 1820 is by Henry Thompson and is displayed at the Tate in London, England.

Our office hymn is below.  Everyone is welcome to join us in person or online.  Come and See!