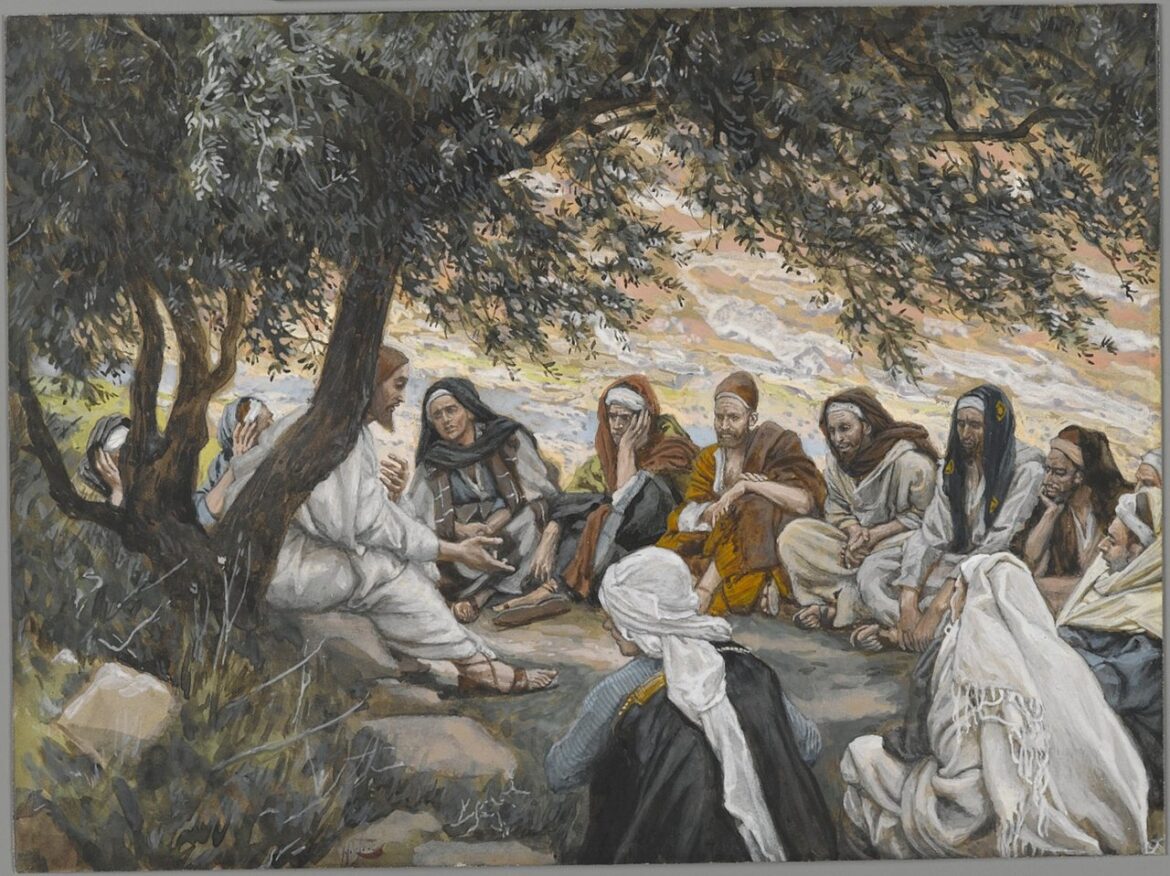 Please join us for Morning Prayer and Holy Communion at 10am at St. Mary’s Chapel in Aquasco as we have resumed in person worship!  We require masks be worn and social distancing to keep everyone safe.  All are welcome to join us as we celebrate a new beginning.  We also continue to offer online worship with Evening Prayer/Compline at 7pm.  The Zoom invite is the same as our 7pm Compline service.

O God, you declare your almighty power chiefly in showing mercy and pity: Grant us the fullness of your grace, that we, running to obtain your promises, may become partakers of your heavenly treasure; through Jesus Christ our Lord, who lives and reigns with you and the Holy Spirit, one God, for ever and ever. Amen.

8 The statutes of the Lord are just
and rejoice the heart; *
the commandment of the Lord is clear
and gives light to the eyes.

9 The fear of the Lord is clean
and endures for ever; *
the judgments of the Lord are true
and righteous altogether.

10 More to be desired are they than gold,
more than much fine gold, *
sweeter far than honey,
than honey in the comb.

11 By them also is your servant enlightened, *
and in keeping them there is great reward.

12 Who can tell how often he offends? *
cleanse me from my secret faults.

13 Above all, keep your servant from presumptuous sins;
let them not get dominion over me; *
then shall I be whole and sound,
and innocent of a great offense.

14 Let the words of my mouth and the meditation of my
heart be acceptable in your sight, *
O Lord, my strength and my redeemer.

The rabble among them had a strong craving; and the Israelites also wept again, and said, “If only we had meat to eat! We remember the fish we used to eat in Egypt for nothing, the cucumbers, the melons, the leeks, the onions, and the garlic; but now our strength is dried up, and there is nothing at all but this manna to look at.”

Moses heard the people weeping throughout their families, all at the entrances of their tents. Then the Lord became very angry, and Moses was displeased. So Moses said to the Lord, “Why have you treated your servant so badly? Why have I not found favor in your sight, that you lay the burden of all this people on me? Did I conceive all this people? Did I give birth to them, that you should say to me, ‘Carry them in your bosom, as a nurse carries a sucking child,’ to the land that you promised on oath to their ancestors? Where am I to get meat to give to all this people? For they come weeping to me and say, ‘Give us meat to eat!’ I am not able to carry all this people alone, for they are too heavy for me. If this is the way you are going to treat me, put me to death at once—if I have found favor in your sight—and do not let me see my misery.”

So the Lord said to Moses, “Gather for me seventy of the elders of Israel, whom you know to be the elders of the people and officers over them; bring them to the tent of meeting, and have them take their place there with you.”

So Moses went out and told the people the words of the Lord; and he gathered seventy elders of the people, and placed them all around the tent. Then the Lord came down in the cloud and spoke to him, and took some of the spirit that was on him and put it on the seventy elders; and when the spirit rested upon them, they prophesied. But they did not do so again.

Two men remained in the camp, one named Eldad, and the other named Medad, and the spirit rested on them; they were among those registered, but they had not gone out to the tent, and so they prophesied in the camp. And a young man ran and told Moses, “Eldad and Medad are prophesying in the camp.” And Joshua son of Nun, the assistant of Moses, one of his chosen men, said, “My lord Moses, stop them!” But Moses said to him, “Are you jealous for my sake? Would that all the Lord’s people were prophets, and that the Lord would put his spirit on them!”

John said to Jesus, “Teacher, we saw someone casting out demons in your name, and we tried to stop him, because he was not following us.” But Jesus said, “Do not stop him; for no one who does a deed of power in my name will be able soon afterward to speak evil of me. Whoever is not against us is for us. For truly I tell you, whoever gives you a cup of water to drink because you bear the name of Christ will by no means lose the reward.

“For everyone will be salted with fire. Salt is good; but if salt has lost its saltiness, how can you season it? Have salt in yourselves, and be at peace with one another.”

Are any among you suffering? They should pray. Are any cheerful? They should sing songs of praise. Are any among you sick? They should call for the elders of the church and have them pray over them, anointing them with oil in the name of the Lord. The prayer of faith will save the sick, and the Lord will raise them up; and anyone who has committed sins will be forgiven. Therefore confess your sins to one another, and pray for one another, so that you may be healed. The prayer of the righteous is powerful and effective. Elijah was a human being like us, and he prayed fervently that it might not rain, and for three years and six months it did not rain on the earth. Then he prayed again, and the heaven gave rain and the earth yielded its harvest.

My brothers and sisters, if anyone among you wanders from the truth and is brought back by another, you should know that whoever brings back a sinner from wandering will save the sinner’s soul from death and will cover a multitude of sins.

The painting above The Exhoration to the Apostles 1894 is by J.J. Tissot and is displayed at The Brooklyn Museum in New York.  Our office hymn is below, please join us in person or online as we give Thanks and Praise to the Risen Lord!  Come and See!