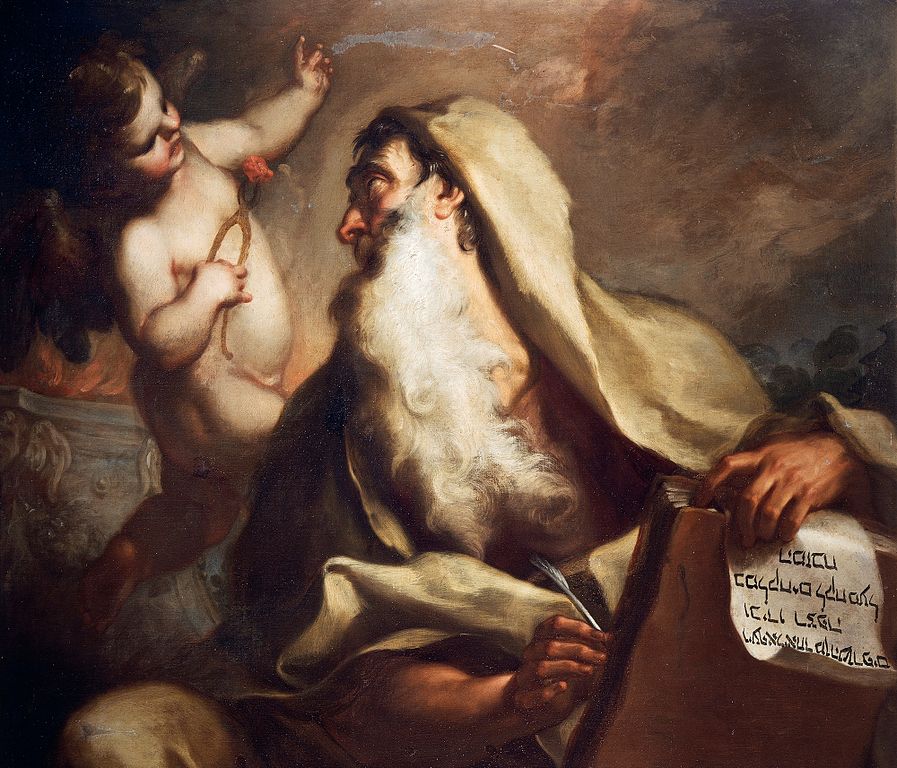 Everyone is Welcome to join us for Morning Prayer and Holy Communion at 10am at St. Mary’s Chapel in Aquasco as we continue to celebrate the Season after the Epiphany!  We require masks be worn and social distancing to keep everyone safe.  All are welcome to join us as we rejoice in a new beginning together.

Set us free, O God, from the bondage of our sins, and give us the liberty of that abundant life which you have made known to us in your Son our Savior Jesus Christ; who lives and reigns with you, in the unity of the Holy Spirit, one God, now and for ever. Amen.

1 I will give thanks to you, O Lord, with my whole heart; *
before the gods I will sing your praise.

2 I will bow down toward your holy temple
and praise your Name, *
because of your love and faithfulness;

3 For you have glorified your Name *
and your word above all things.

4 When I called, you answered me; *
you increased my strength within me.

5 All the kings of the earth will praise you, O Lord, *
when they have heard the words of your mouth.

6 They will sing of the ways of the Lord, *
that great is the glory of the Lord.

7 Though the Lord be high, he cares for the lowly; *
he perceives the haughty from afar.

8 Though I walk in the midst of trouble, you keep me safe; *
you stretch forth your hand against the fury of my enemies;
your right hand shall save me.

9 The Lord will make good his purpose for me; *
O Lord, your love endures for ever;
do not abandon the works of your hands.

“Holy, holy, holy is the Lord of hosts;
the whole earth is full of his glory.”

The pivots on the thresholds shook at the voices of those who called, and the house filled with smoke. And I said: “Woe is me! I am lost, for I am a man of unclean lips, and I live among a people of unclean lips; yet my eyes have seen the King, the Lord of hosts!”

Then one of the seraphs flew to me, holding a live coal that had been taken from the altar with a pair of tongs. The seraph touched my mouth with it and said: “Now that this has touched your lips, your guilt has departed and your sin is blotted out.” Then I heard the voice of the Lord saying, “Whom shall I send, and who will go for us?” And I said, “Here am I; send me!” [And he said, “Go and say to this people:

`Keep listening, but do not comprehend;

keep looking, but do not understand.’

Make the mind of this people dull,
and stop their ears,
and shut their eyes,

and comprehend with their minds,
and turn and be healed.”

“Until cities lie waste
without inhabitant,

and houses without people,
and the land is utterly desolate;

until the Lord sends everyone far away,
and vast is the emptiness in the midst of the land.

Even if a tenth part remain in it,
it will be burned again,

like a terebinth or an oak
whose stump remains standing
when it is felled.”

The holy seed is its stump.]

Once while Jesus was standing beside the lake of Gennesaret, and the crowd was pressing in on him to hear the word of God, he saw two boats there at the shore of the lake; the fishermen had gone out of them and were washing their nets. He got into one of the boats, the one belonging to Simon, and asked him to put out a little way from the shore. Then he sat down and taught the crowds from the boat. When he had finished speaking, he said to Simon, “Put out into the deep water and let down your nets for a catch.” Simon answered, “Master, we have worked all night long but have caught nothing. Yet if you say so, I will let down the nets.” When they had done this, they caught so many fish that their nets were beginning to break. So they signaled their partners in the other boat to come and help them. And they came and filled both boats, so that they began to sink. But when Simon Peter saw it, he fell down at Jesus’ knees, saying, “Go away from me, Lord, for I am a sinful man!” For he and all who were with him were amazed at the catch of fish that they had taken; and so also were James and John, sons of Zebedee, who were partners with Simon. Then Jesus said to Simon, “Do not be afraid; from now on you will be catching people.” When they had brought their boats to shore, they left everything and followed him.

For I handed on to you as of first importance what I in turn had received: that Christ died for our sins in accordance with the scriptures, and that he was buried, and that he was raised on the third day in accordance with the scriptures, and that he appeared to Cephas, then to the twelve. Then he appeared to more than five hundred brothers and sisters at one time, most of whom are still alive, though some have died. Then he appeared to James, then to all the apostles. Last of all, as to one untimely born, he appeared also to me. For I am the least of the apostles, unfit to be called an apostle, because I persecuted the church of God. But by the grace of God I am what I am, and his grace toward me has not been in vain. On the contrary, I worked harder than any of them–though it was not I, but the grace of God that is with me. Whether then it was I or they, so we proclaim and so you have come to believe.

The painting above of the Prophet Isaiah is by Antonio Balestra 1666-1740 and is part of the collection of the Castelvecchio Museum in Verona, Italy.  Our office hymn is below.  Please stop by in person or online and join us as we give Thanks and Praise to God for many Blessings!