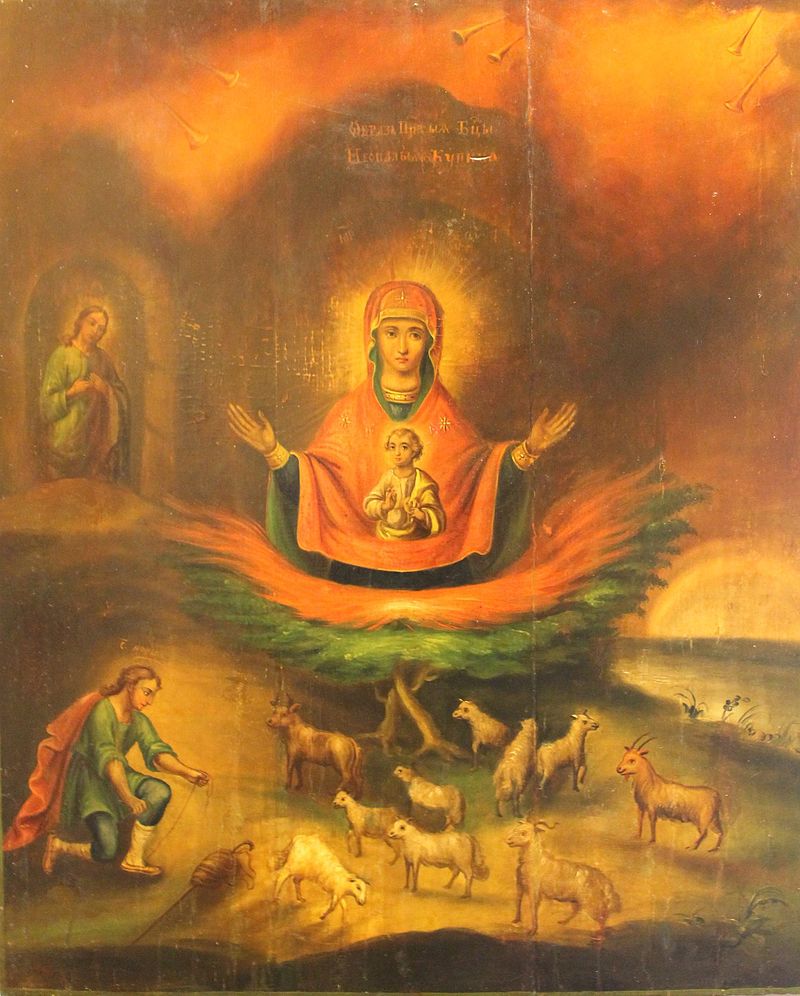 Everyone is Welcome to join us for Morning Prayer and Holy Communion at 10am at St. Mary’s Chapel in Aquasco as we journey through the Season of Lent!  We require masks be worn and social distancing to keep everyone safe.  All are Welcome to join us as we rejoice in worshiping together as we walk towards Holy Week.

Almighty God, you know that we have no power in ourselves to help ourselves: Keep us both outwardly in our bodies and inwardly in our souls, that we may be defended from all adversities which may happen to the body, and from all evil thoughts which may assault and hurt the soul; through Jesus Christ our Lord, who lives and reigns with you and the Holy Spirit, one God, for ever and ever. Amen.

1 O God, you are my God; eagerly I seek you; *
my soul thirsts for you, my flesh faints for you,
as in a barren and dry land where there is no water.

2 Therefore I have gazed upon you in your holy place, *
that I might behold your power and your glory.

3 For your loving-kindness is better than life itself; *
my lips shall give you praise.

4 So will I bless you as long as I live *
and lift up my hands in your Name.

5 My soul is content, as with marrow and fatness, *
and my mouth praises you with joyful lips,

6 When I remember you upon my bed, *
and meditate on you in the night watches.

7 For you have been my helper, *
and under the shadow of your wings I will rejoice.

8 My soul clings to you; *
your right hand holds me fast.

Moses was keeping the flock of his father-in-law Jethro, the priest of Midian; he led his flock beyond the wilderness, and came to Horeb, the mountain of God. There the angel of the Lord appeared to him in a flame of fire out of a bush; he looked, and the bush was blazing, yet it was not consumed. Then Moses said, “I must turn aside and look at this great sight, and see why the bush is not burned up.” When the Lord saw that he had turned aside to see, God called to him out of the bush, “Moses, Moses!” And he said, “Here I am.” Then he said, “Come no closer! Remove the sandals from your feet, for the place on which you are standing is holy ground.” He said further, “I am the God of your father, the God of Abraham, the God of Isaac, and the God of Jacob.” And Moses hid his face, for he was afraid to look at God.

Then the Lord said, “I have observed the misery of my people who are in Egypt; I have heard their cry on account of their taskmasters. Indeed, I know their sufferings, and I have come down to deliver them from the Egyptians, and to bring them up out of that land to a good and broad land, a land flowing with milk and honey, to the country of the Canaanites, the Hittites, the Amorites, the Perizzites, the Hivites, and the Jebusites. The cry of the Israelites has now come to me; I have also seen how the Egyptians oppress them. So come, I will send you to Pharaoh to bring my people, the Israelites, out of Egypt.” But Moses said to God, “Who am I that I should go to Pharaoh, and bring the Israelites out of Egypt?” He said, “I will be with you; and this shall be the sign for you that it is I who sent you: when you have brought the people out of Egypt, you shall worship God on this mountain.”

This is my name forever,
and this my title for all generations.”

Then he told this parable: “A man had a fig tree planted in his vineyard; and he came looking for fruit on it and found none. So he said to the gardener, ‘See here! For three years I have come looking for fruit on this fig tree, and still I find none. Cut it down! Why should it be wasting the soil?’ He replied, ‘Sir, let it alone for one more year, until I dig around it and put manure on it. If it bears fruit next year, well and good; but if not, you can cut it down.'”

Now these things occurred as examples for us, so that we might not desire evil as they did. Do not become idolaters as some of them did; as it is written, “The people sat down to eat and drink, and they rose up to play.” We must not indulge in sexual immorality as some of them did, and twenty-three thousand fell in a single day. We must not put Christ to the test, as some of them did, and were destroyed by serpents. And do not complain as some of them did, and were destroyed by the destroyer. These things happened to them to serve as an example, and they were written down to instruct us, on whom the ends of the ages have come. So if you think you are standing, watch out that you do not fall. No testing has overtaken you that is not common to everyone. God is faithful, and he will not let you be tested beyond your strength, but with the testing he will also provide the way out so that you may be able to endure it.

The beautiful Icon is of the Theotokos “Burning Bush” is displayed at The Museum of Ukrainian Home Icons, Radomysl Castle, Ukraine.  Our office hymn is below.  Please stop by and join your prayers with ours as we give Thanks and Praise to God!